We had just finished receiving a royal beating from Mother Nature in sheep country and already I was packing for my next adventure- a mountain moose hunt with Zack Knaebel of Tok Air Service. Zack had invited us for a backpacking expedition into the high country and told us upfront: this hunt is not for the faint of heart. There are different types of do-it-yourself hunts, of course, and this one would land on the more difficult end of the spectrum. "But if you think you're tough enough, you should give it a try," Zack said.

It did not take long to accept the challenge and book the hunt with him. We packed, unpacked and packed again, trying to meet the 50-pound weight maximum for our Super Cub flight out. For a 10-day hunt, it is harder than a guy thinks to meet the 50-pound mark. I have done enough sheep hunting to know every ounce counts, and it all adds up faster than we would like, However, going later in the year, we knew we would need warmer gear, which means more weight. The snow had hit hard and early this year, leaving many hunters stranded for days in the mountains. We needed to be prepared.

My hunting partner was Dean Larson, an old whitetail-hunting friend who wanted to try a new Alaska adventure, tackling his first moose and hopefully losing 15 pounds in the process. I told him we could make that all happen in one week in Alaska.

In the end, it was much easier for me to meet the 50-pound threshold with my Kuiu gear and pack, but it took the Wisconsin boy a little longer. The hardest decision for him was how many beers he could or could not bring, but he ended up having to choose Mountain House instead.

Soon, all the pre-trip preparations completed, we were airborne and on our way to moose camp. After a fantastic flight, during which we saw a few moose and caribou, we neared our intended landing zone. It was a tight strip, and only the best pilots could manage to get planes in there. Zack did a great job. We were headed to places up-high, areas the hunters using ATVs could not access.

Once on the ground we grabbed our packs and began to ascend the mountain, looking to find a place to set camp and call it a day. With a nice vantage point picked out, we began calling and glassing for moose unt 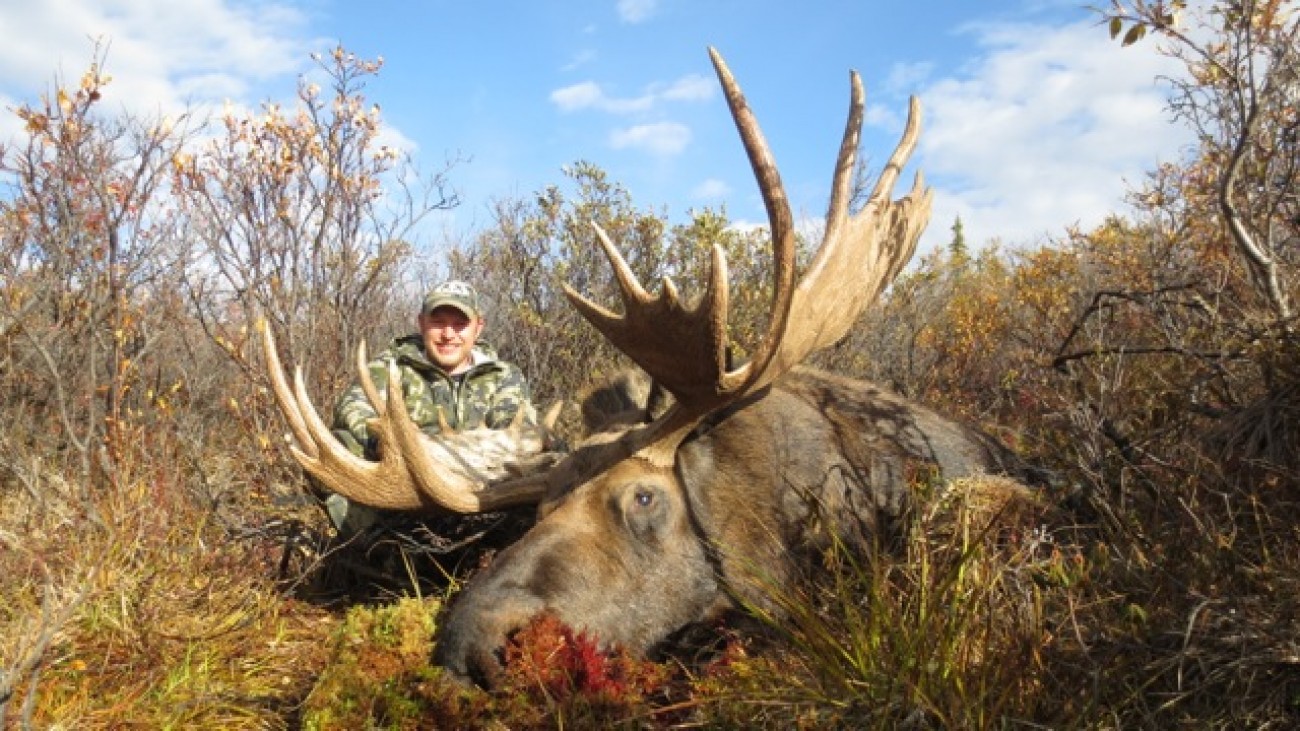 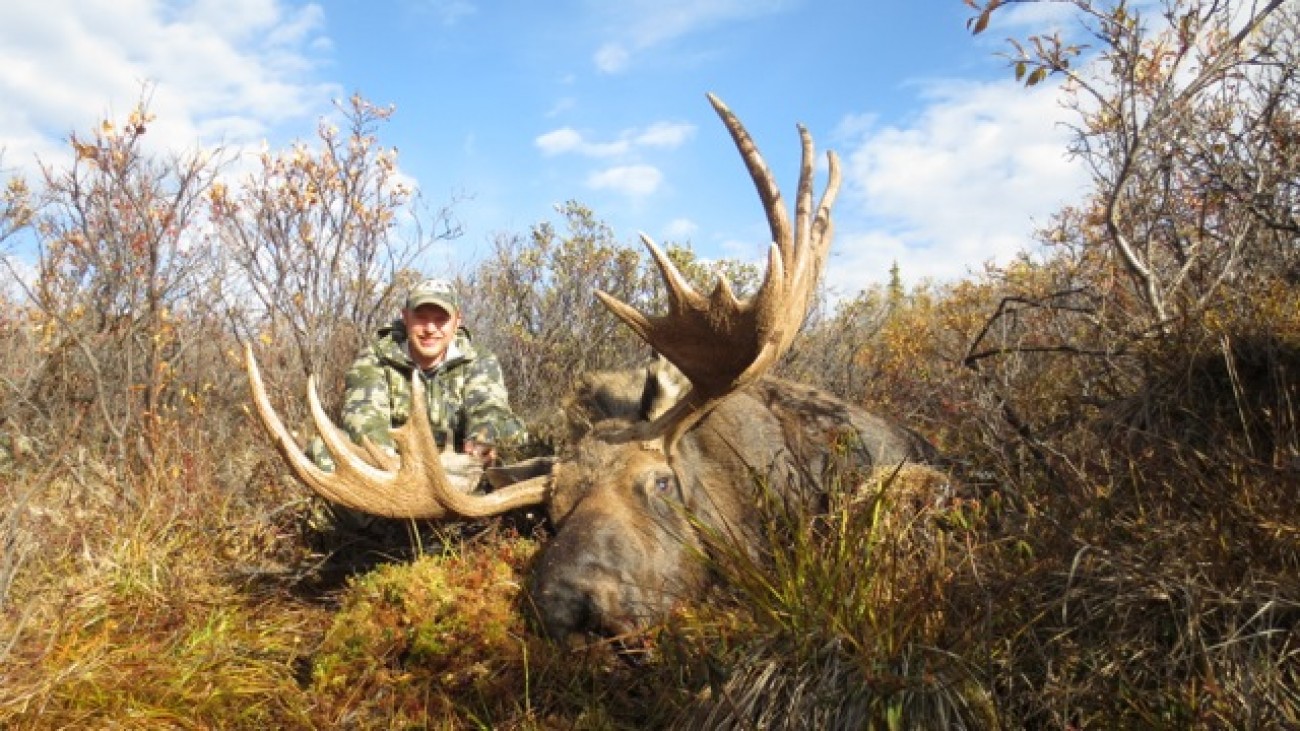 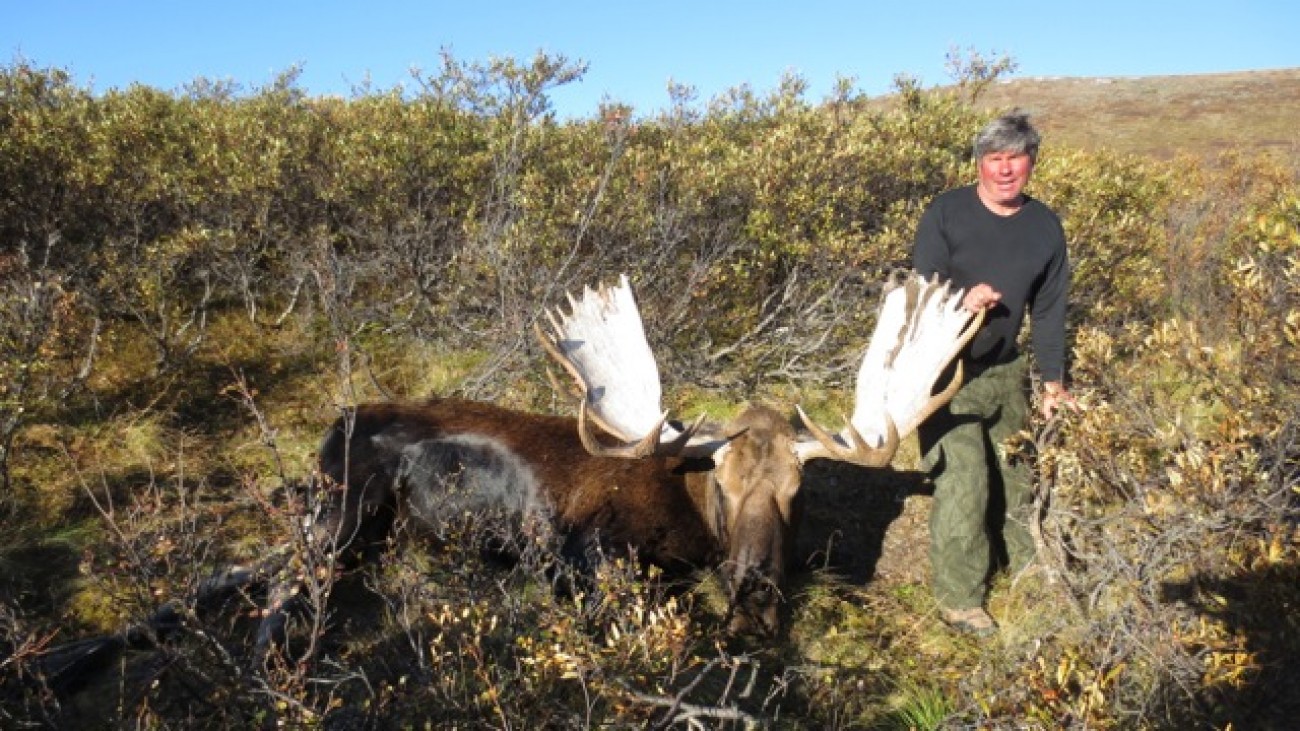