According to wildlife troopers the three most common hunting violations in Alaska for caribou, moose and bear are the following: 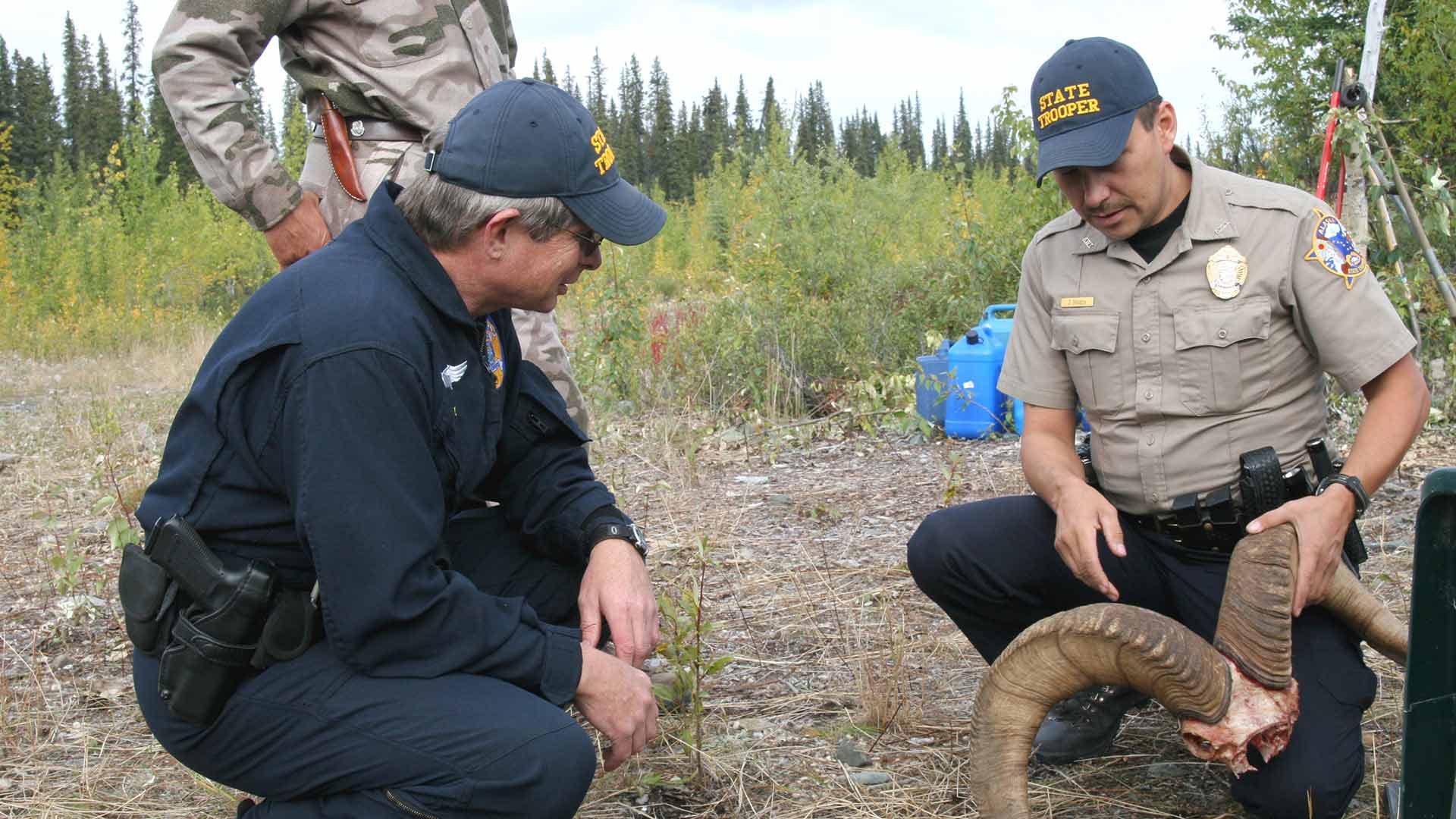